ABTA wanted an engaging way to show the earlybird holiday deals that their members were offering. We helped to create an interactive map which pulled data from Twitter where the #ABTAearlybird hashtag was used, and highlighted them on the map based on the destination country or airport.

Beneath the map is a list of countries which allowed users to view deals individually.

The graphic was developed to be easily updateable in future for other ABTA promotions.

The ABTA Earlybird campaign was an award winner, taking home the prize for Best Use of Social Media at the Travel Marketing Awards.

Designed and developed in cahoots with Flagship Consulting.

We have worked with the guys at Don’t Panic! for over two years, they have been our trusted partner on a range of projects from website development to data visualisation. They are a pleasure to work with and really understand creatives and communications professionals, consistently delivering high quality results and clever solutions to often very technical briefs. 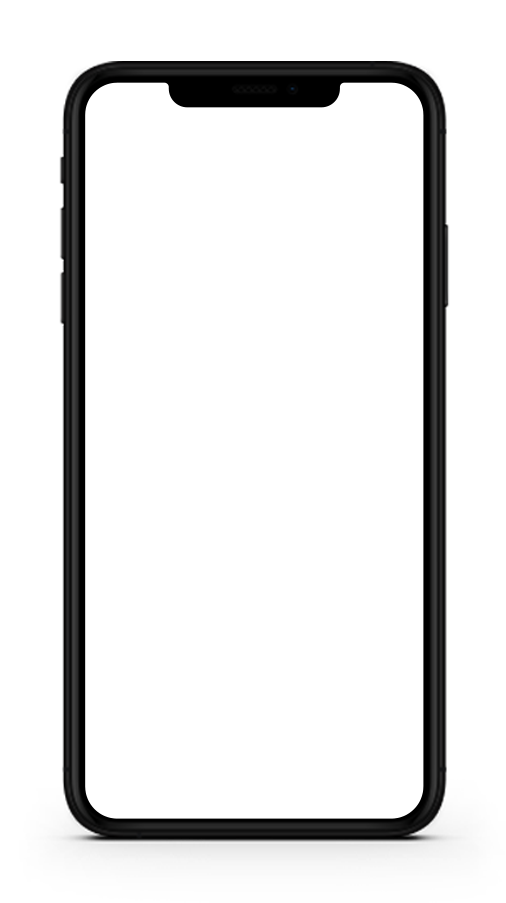 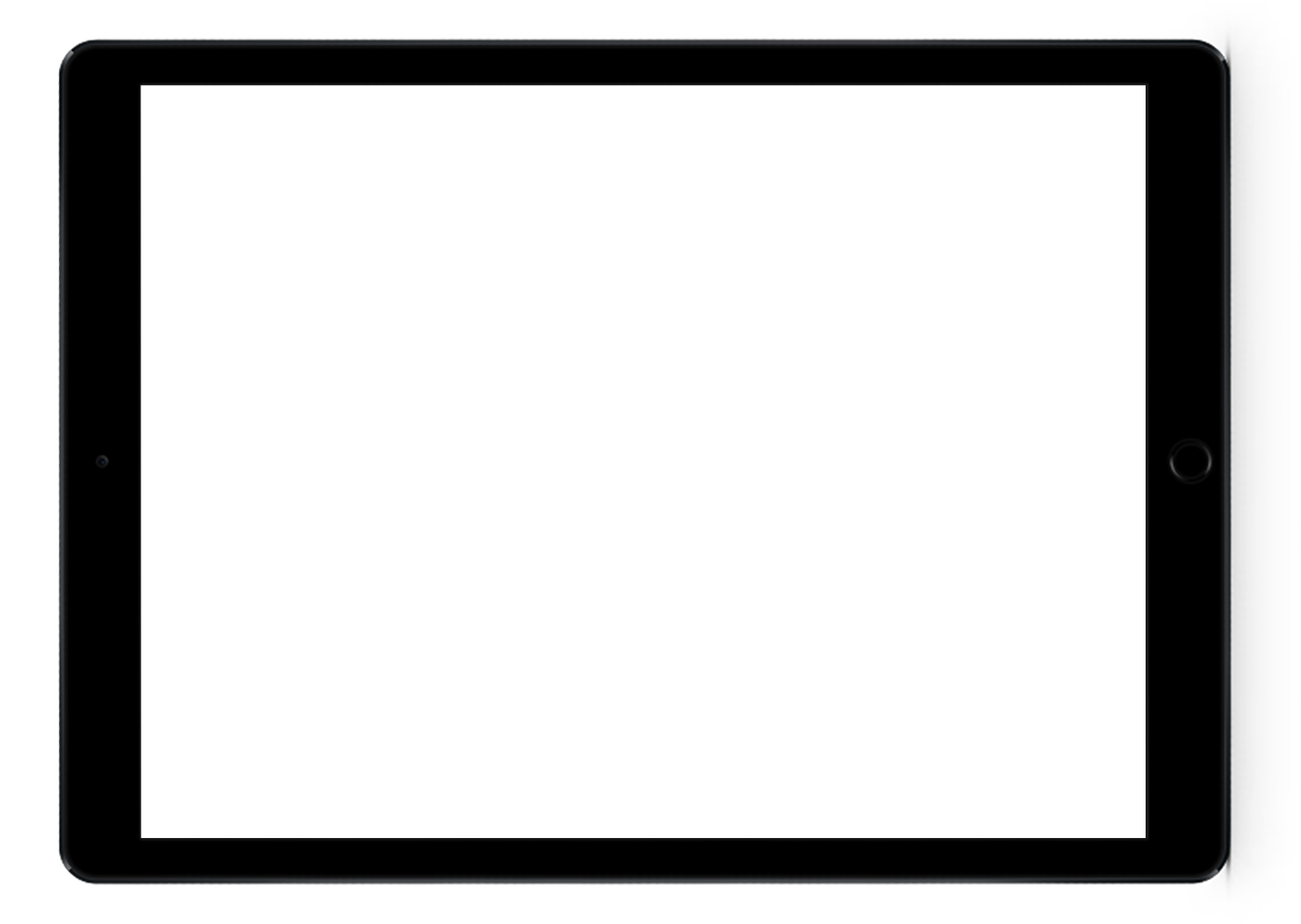 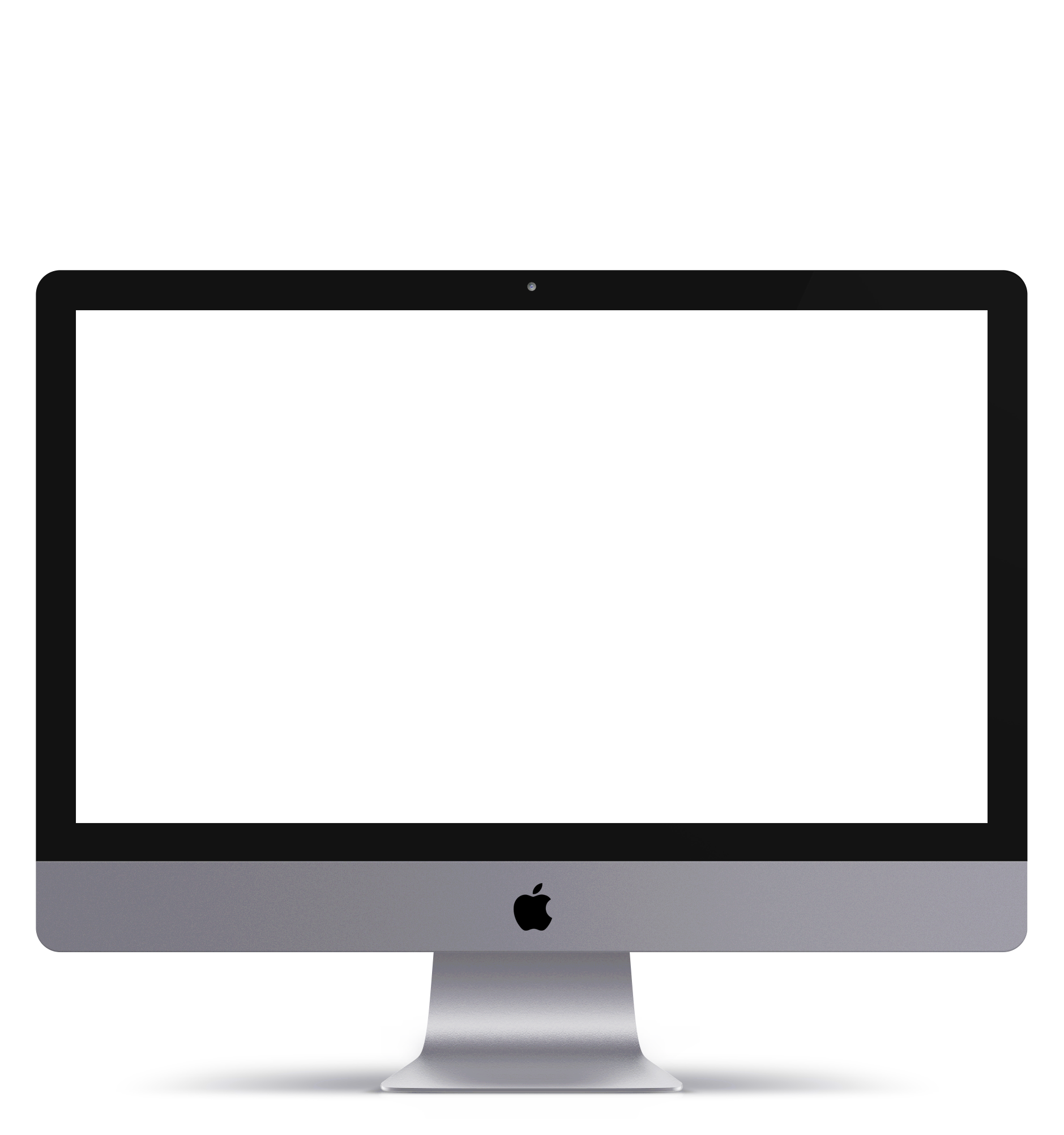 For a moment, nothing happened.
Then, after a second or so,
nothing continued to happen.